The Twelve Hotel in Galway has recently picked up their third award in a row from Wine Spectator’s annual restaurant awards.

West Restaurant at The Twelve Hotel in Bearna has won Ireland’s only 2010 Award of Excellence, designed to recognise restaurants whose wine lists offer interesting selections, are appropriate to their cuisine and appeal to a wide range of wine lovers, from one of the world’s foremost and best-respected authorities on wine, Wine Spectator magazine. 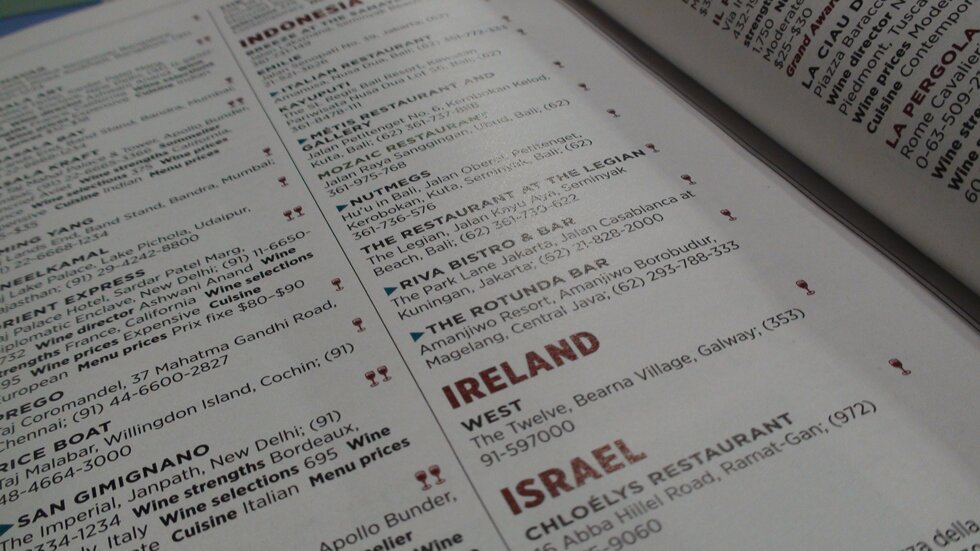 Detractors may ask if they are “Ireland’s only winner”, then who else entered? . So, L’Ecrivan, Thornton’s or Guibauld’s may not have entered (let alone other Irish restaurants with fantastic wine lists). Valid question and one I emailed to Wine Spectator, but I’ve yet to receive a response.

Perhaps the awards are more like an independent audit i.e. validation that you’re doing the right things with your wine list. When you win, you can deservedly leverage all this hard work as marketing material.

In either case, the wine list looks very impressive. Cheers to the West restaurant in Bearna’s Twelve Hotel.