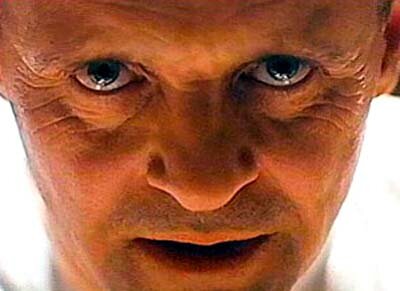 Tómas Clancy beat me to it with his “one to buy” in last weekend’s Sunday Business Post. This was the one which came imaginatively accompanied with a small bag of fava beans from Searson’s.

If you missed the Sunday Business Post column, then what distinguishes Chianti Rufina from a Chianti Classico is where it’s made.

Chiant Classico is the heartland of Chianti country found in a large tract of land between Florence and Siena to the sound. You’ll be frequently reminded you’re in Chianti Classico country by the large signs of the Gallo Nero which seem to appear around every bend on the winding roads in this part of Tuscany.

Chianti Rufina is east of Florence and slightly higher and cooler than further south. This makes for wines of greater elegance, as least by reputation.

So what of the Corso Nero from Rufina? Lovely fruit, nice acidity which gives a freshness to it and a “grip” I associate with lots of Italian reds – great wine.

Would go perfectly with sautéed census-taker liver and some lava beans.

Goes for around €15, widely available – see here for where you can get it.